Ok yes I know this is a Thursday, not a Tuesday – but I am still calling it Learn it Tuesday because I can!

You may remember, my friend Kristen (dineanddish.net) asked for some Silhouette help recently.   Well we decided to work together more often!  Fun for both of us & I am so very excited & thankful for this opportunity to work with such a good friend doing something we enjoy!

This month we decided to make a holiday wall art project & used this Pottery Barn Peace Sign… ($129!!!!!) for inspiration.  I think ours turned out great & cost FAR LESS to make!

We decided we wanted ours to say NOEL or JOY. And I had the idea to add an ornament into the center of the O.  The ornament serves 2 purposes.  FIRST – it’s festive & pretty! SECOND – it makes a better/easier stencil.  If you google for stencil alphabet images you will see they all have something in common – for letters with centers (A, B, D, O, P, Q, R) they need a gap in the main letter so that the stencil can be one piece.  Most stencil alphabets include a gap in all letters to keep them looking similar.  I’m not a huge fan of most of the “gap” typographies, but an ornament inside the O if placed properly can serve the same purpose.

As you can see here, the O stencil is one piece – you don’t have to place the “hole” of the O separately.

I designed the sign using my Silhouette Cameo, which btw is part of an awesome Holiday Sale at Silhouette America right now!  Find all of the details at the bottom of this post.

Here is a video with my process – the design itself is pretty straightforward so I mainly concentrate on how I incorporated the ornament into the O.

After making the Silhouette cut file, I cut each letter on a 12×12 sheet of cardstock.  I just used whatever I had a surplus of, if I did it again I would match the color to the background paint on the boards.  A bit of the paper “melted” under the paint & had we used cream we would never have noticed.  Perhaps using a less pulpy paper would have helped as well.

To line up the letters I used the actual letters & lined them up, then placed the stencil over & taped it down as you can see in this picture.   I didn’t put any effort into centering or lining up my letters when I had the Cameo cut the stencils – so they actually look a bit wonky when all 3 are placed together – but wonky made straight letters.

Kristen did all of the painting, she started with red & added the cream on top leaving some red to pop thru & appear distressed.  Her post here has details with colors and technique etc.  We wanted that distressed look to the letters & if you go back to the Pottery Barn inspiration they have drips off of their letters as well.

When it came time to paint, Kristen brushed straight down from top to bottom & used a fairly substantial amount of paint – so some bled thru/snuck under our stencil.   It was the effect we wanted.    If you wanted to do something similar but have a more refined look – I would suggest #1 – spray paint (multiple light coats so it doesn’t “drip”) or #2 – a foam brush, multiple light coats & stippling straight up & down – not brushing to apply the paint. 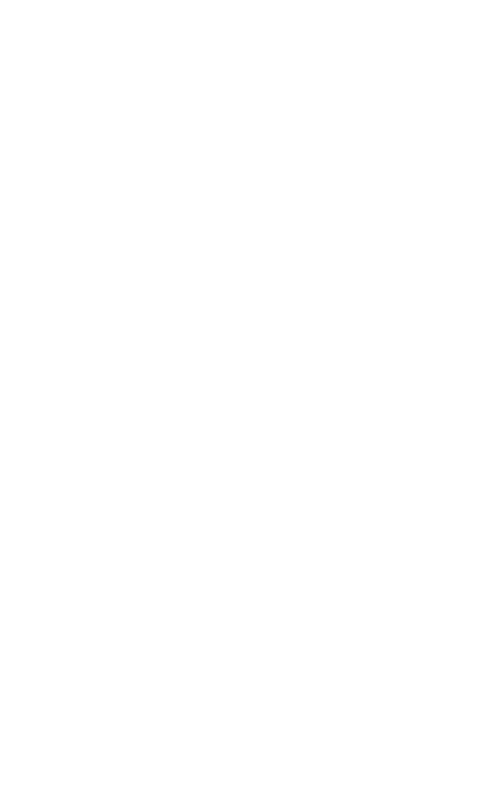 Ok – now that you followed all of the way thru – the goodies!!!!

at checkout to take advantage of the offers below at 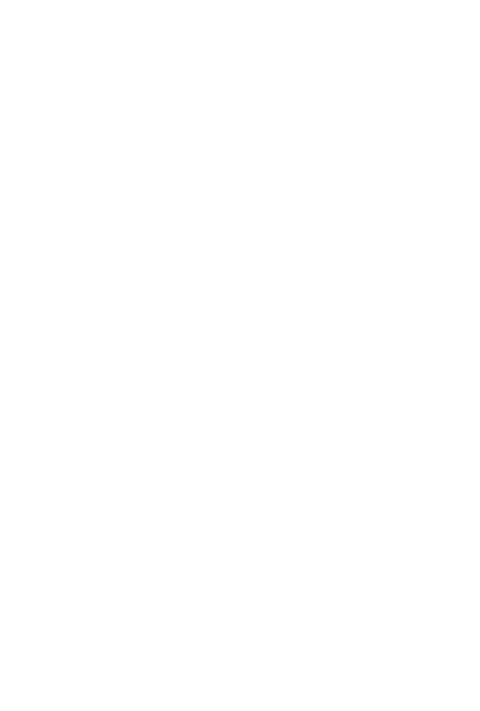