Found some more time to blog today so here are a few more days of my December Daily. 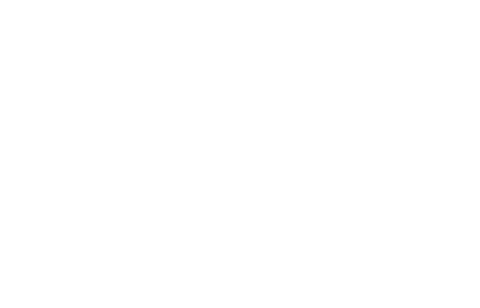 We took Andy to see Santa a second time – this time at our church for Breakfast with Santa – he wanted NOTHING to do with Santa this time… whoops!  For the first page for Day 3 I kept it very simple – just cropped the photos & added a note about each.  On the left side are a few bits from the Bo Bunny kit.

A quick note about the page numbers.  I mentioned in the last post that I used my Cameo to cut them out.  What I didn’t mention was that I had made custom numbers (some numeral, some text) for each page in my own handwriting & they were discarded when I chucked out all of the kraft pages.  To make it simpler since I was remaking my foundation pages a few weeks into December I just cut basic numbers out and made them all identical.

The second set of pages for the 3rd include pictures of our first trip to Lowe’s Build & Grow.  If you haven’t heard of this event – it’s wonderful and FREE!  They do it all year long, but in December they have 3 weeks in a row where you build 3 separate train cars – with the engine in the 3rd week.  Find the schedule here.

I used a train download from Silhouette Studio that had the words “choo choo” making up the steam on the train.  I only cut the letters for the page title. 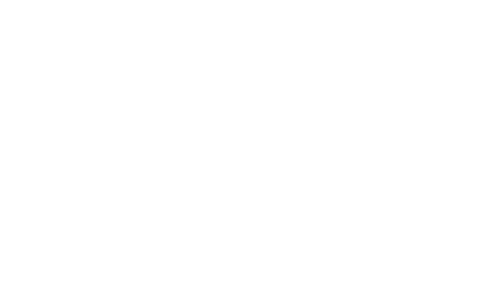 Day 4 was a Sunday at home.  Andy played outside with our neighbor’s little boy (about a year older than Andy).  After nap time we went to a gymnastics “meet” for the kiddos.  I didn’t prepare Andy or Daddy… because I was wholly unprepared for what awaited us there!  I knew we’d be let into the gym area to watch them perform some of what they learn during class…. I had NO idea there would be HUNDREDS of people there!  The gym was packed.  Andy was still semi-asleep from nap & froze.  He warmed up with the other kids, but did not want to stand in front of the 30ish parents in our area to have his name announced & just came to sit with us.  He tried to go back & join in a few times, but only got as far as sitting with the other kids.  He came back to us & spent most of the hour watching his friend Jax.  It was so sad to see him scared & torn between wanting to play & not wanting to be watched.   He’s never been a fan of being on display – even at a very young age (and considering he’s 3 – I mean really young) he’d practice when he thought we weren’t watching until he had a new skill down before sharing it with us. 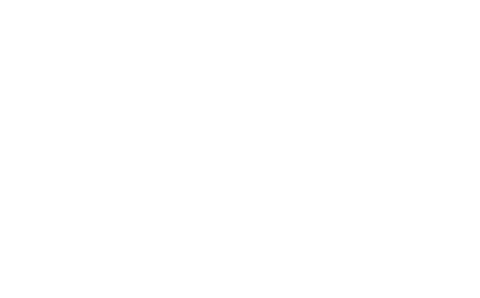 This is a picture of his hilarious bed head & the pocket filled with things from several days….. I still hadn’t started just using them where it made sense  yet.

Another Silhouette cutout here for a title & some bits from both Bo Bunny & Echo Park to decorate the page.   Since we told Andy the 2nd visit to Santa was to make sure Santa knew he hadn’t changed his mind it really bothered him later that Santa may not have the elves make his Mickey Mouse Clubhouse…. plus Mommy wasn’t totally sure Santa knew exactly what kind of clubhouse Andy wanted.  So I suggested we find a picture, print it out & write Santa a letter.  I showed him clubhouse tents & the one clubhouse toy I could find online (thankfully eBay & Amazon had an imported toy that was the clubhouse)…. he chose the small toy with all of the characters.  Daddy helped write the letter & off it went!  Luckily Santa brought it back & left it with his present so it’s in the book in the pocket that was with Day 4. 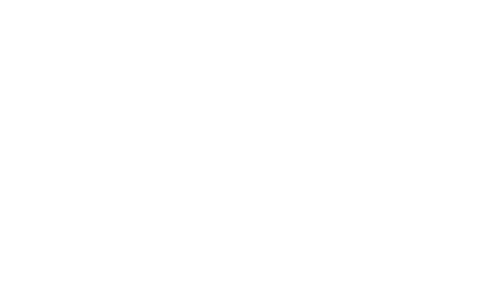